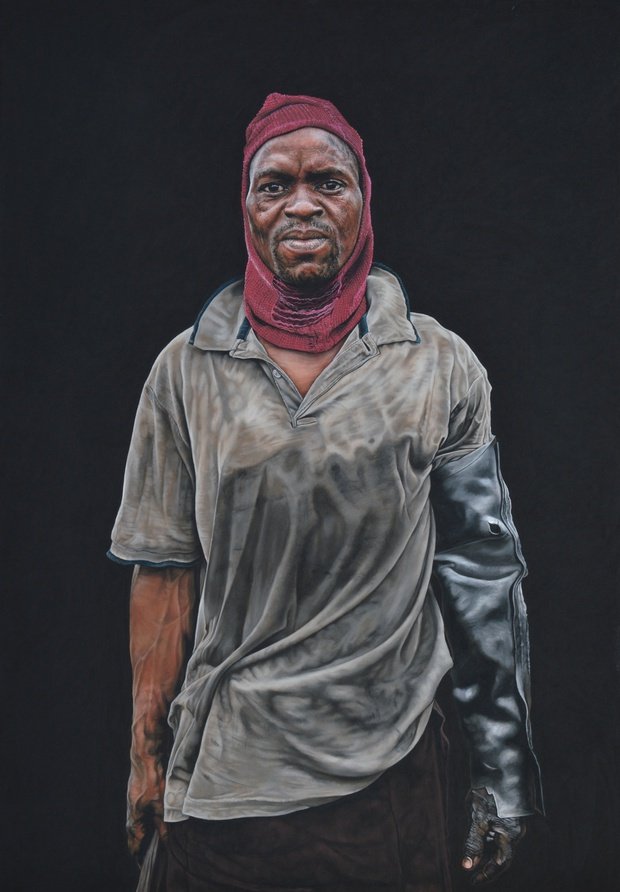 The phrase 'art for art's sake' condenses the notion that art has its own value and should be judged apart from any themes which it might touch on, such as morality, religion, history, or politics. It teaches that judgements of aesthetic value should not be confused with those proper to other spheres of life. The idea has ancient roots, but the phrase first emerged as a rallying cry in 19th century France, and subsequently became central to the British Aesthetic movement. Although the phrase has been little used since, its legacy has been at the heart of 20th century ideas about the autonomy of art, and thus crucial to such different bodies of thought as those of formalism, modernism, and the avant-garde. Today, deployed more loosely and casually, it is sometimes put to very different ends, to defend the right of free expression, or to appeal for art to uphold tradition and avoid causing offense.