A selection of two and three dimensional pieces by Shany van den Berg.

'My work is a monologue from within my life as a woman and an artist.

Sometimes calm and reflective, other times obsessively reliving the pain of birth as I rebirth, remake and reform a newly woven tapestry of family and connectedness.

I draw and paint, make collages, weave and sculpt to bind together the map of my interior landscape while I investigate and interrogate critical contemporary themes.

My artwork are passages of time and of memories that constitute my passing life.

These journeys are reminders that while we walk solitary roads, we are inescapably part of the human race.'

From 1990 participating in numerous group exhibitions.

Statement by Trent Read, director of the gallery:

‘A lifetime of meeting artists has taught me that their appearance and manner is almost always antithetical to their work but Shany is her art made flesh – austere and beautiful, fiercely intelligent, composed and elegant but with flashes of earthy humour, she could have stepped live from one of her paintings. Watching an artist celebrate life and creation as they make us realize that both are also finite and final is a rare reward and this exhibition is a major achievement by one of our finest artists.’ 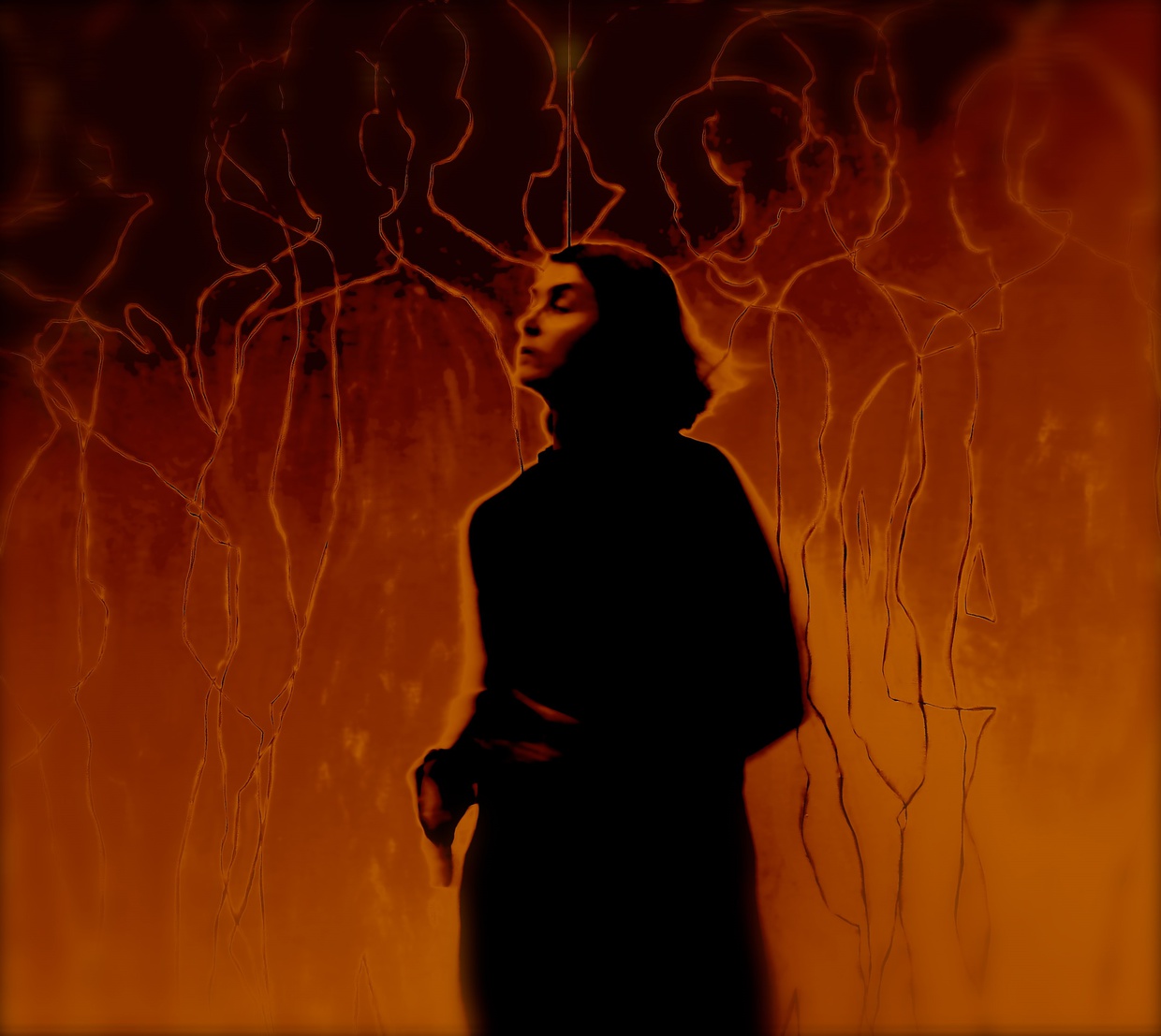 For further information or to preview by appointment, please contact the gallery at gallery@grandeprovence.co.za or telephone 021 876 8630. The Gallery is open from Monday to Sunday, between 10h00 and 18h00.

The Restaurant at Grande Provence: Two-course lunch menu with a glass of our famous Angels Tears wine for R300.00 per person, booking essential. Contact The Restaurant at 021 876 8644 or restaurant@grandeprovence.co.za

Free delivery with every purchase of 12 bottles or more of our award-winning Grande Provence wine in SA. In addition to this, buy 11 bottles and we will gift one free bottle to complete your purchase. Available at The Tasting Room at 021 876 8621 or winetasting@grandeprovence.co.za 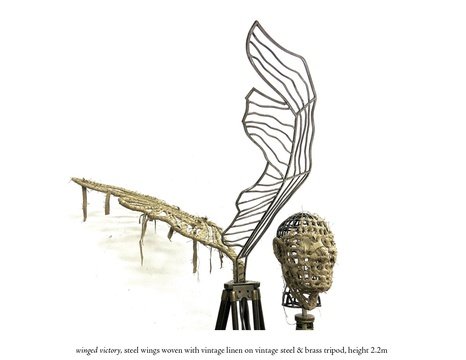 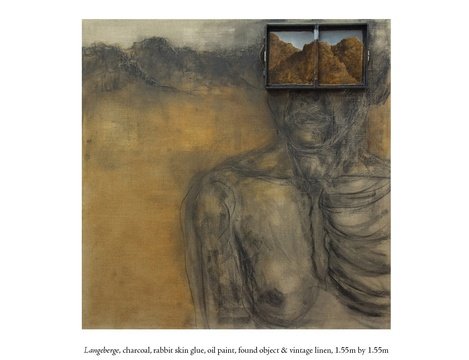 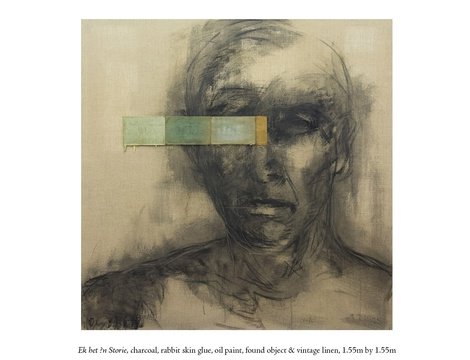 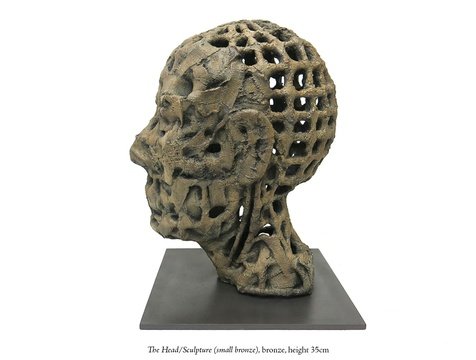